Ubisoft cleans house with multiple departures due to misconduct investigations

Take the latest VB Survey to share how your company is implementing AI today. After weeks of turmoil related to sexual harassment allegations at...

After weeks of turmoil related to sexual harassment allegations at the French video game publisher, Ubisoft CEO Yves Guillemot announced a number of departures in the company’s executive ranks related to misconduct investigations.

The company said these personnel changes are part of the ongoing review of allegations of misconduct and inappropriate behavior such as sexual harassment by executives at Ubisoft, which is announcing a number of big games on Sunday at its Ubisoft Forward event. Ubisoft’s review was instigated by a big movement across all of gaming to expose misconduct, mostly on social media.

Ubisoft said Serge Hascoët is resigning from his position as chief creative officer immediately. Guillemot, cofounder of Ubisoft, will take over that role in the interim and he will personally oversee a complete overhaul of the way in which the creative teams collaborate, the company said.

“Ubisoft has fallen short in its obligation to guarantee a safe and inclusive workplace environment for its employees. This is unacceptable, as toxic behaviors are in direct contrast to values on which I have never compromised — and never will. I am committed to implementing profound changes across the company to improve and strengthen our workplace culture,” said Guillemot, in a statement “Moving forward, as we collectively embark on a path leading to a better Ubisoft, it is my expectation that leaders across the company manage their teams with the utmost respect. I also expect them to work to drive the change we need, always thinking of what is best for Ubisoft and all its employees.”

Yannis Mallat, managing director of Ubisoft’s Canadian studios, will step down from his role and will leave the company, effective immediately. The recent allegations that have come to light in Canada against multiple employees make it impossible for him to continue in this position, the company said. 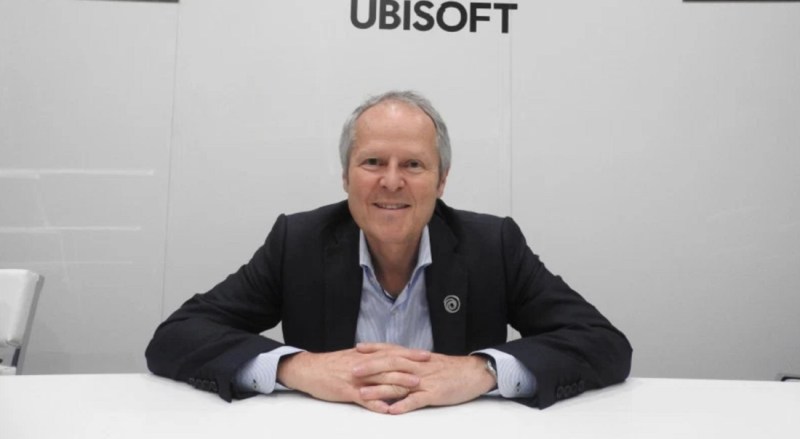 Additionally, Ubisoft will appoint a new global head of human relations to replace Cécile Cornet, who has decided to step down from this role, as “she believes it is in the best interest of the company’s unity.” Numerous employees accused the HR department of simply covering up transgressions by executives rather than investigating them fully.

A search for her replacement will begin immediately, led by an industry-leading recruiting firm, Ubisoft said. In parallel, the company is restructuring its HR function to adapt it to the “new challenges of the video game industry.” Ubisoft is in the final steps of hiring a top international management consulting firm to audit and reshape its HR procedures and policies.

These changes are part of a comprehensive set of initiatives announced to employees on July 2, 2020. These initiatives are guiding Ubisoft’s renewed commitment to fostering an environment that its employees, partners and communities can be proud of – one that reflects Ubisoft’s values and that is safe for everyone.

On June 24, Ashraf Ismail, the creative director of Assassin’s Creed: Valhalla, stepped down from his role in Ubisoft’s next major game following allegations. Maxime Béland, vice president of editorial, resigned last week amid an investigation into sexual harassment. And Tommy Francois, vice president of editorial and creative services, has been placed on disciplinary leave. One unnamed person was also terminated from the Toronto office. Other investigations are pending.