I have to be honest: 2020 wasn’t as a big year for retro gaming as some of the other ones we’ve had in recent...

I have to be honest: 2020 wasn’t as a big year for retro gaming as some of the other ones we’ve had in recent memory. The mini-console craze is dying down, the the release of the PlayStation 5 and Xbox Series X/S had more people looking forward than backward.

But if you love old games and classic franchises like I do, you could still find some retro fun in 2020. Some it came from remakes and remasters, while we also got some long-awaited sequels to series that seemed dead only a few short years ago.

These are the most important retro gaming releases of the year. 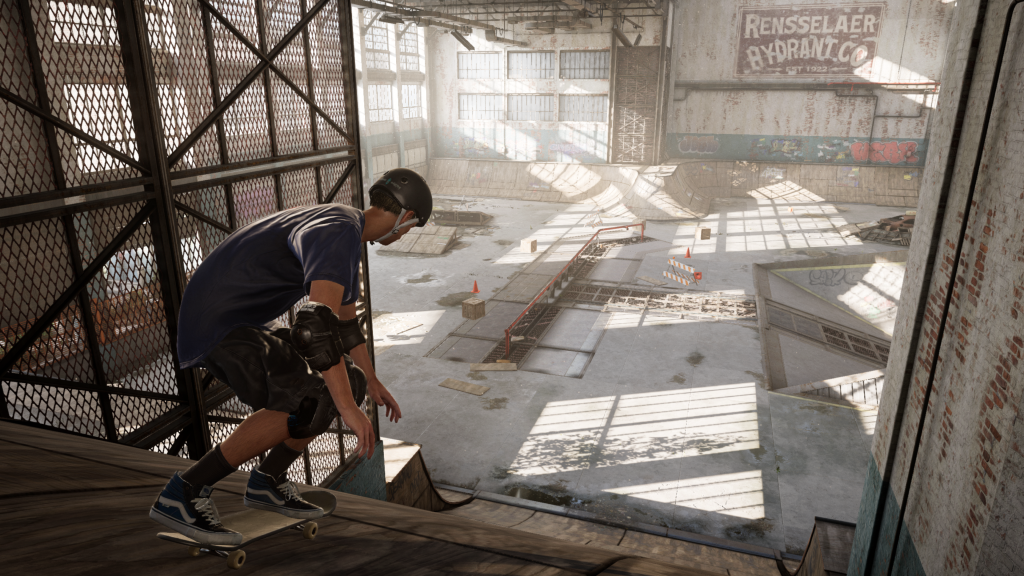 Above: There is The Birdman himself!

This collection offers remakes of two of the best sports games of all time. Thanks to Vicarious Visions, these classics now look as good as any modern game, and the grind-and-ollie gameplay is still as addictive as ever. I just hope that we get a remake of Tony Hawk’s Pro Skater 3 in 2021.

The original Crash Bandicoot trilogy got its own great remake treatment in 2017 (coincidentally, also by Vicarious Visions). This year, Toys for Bob finally gave us a new entry in the series, and it’s my new favorite installment in the franchise. It’s About Time offers a charming and challenging platforming experience that feels like a worth successor to the originals. 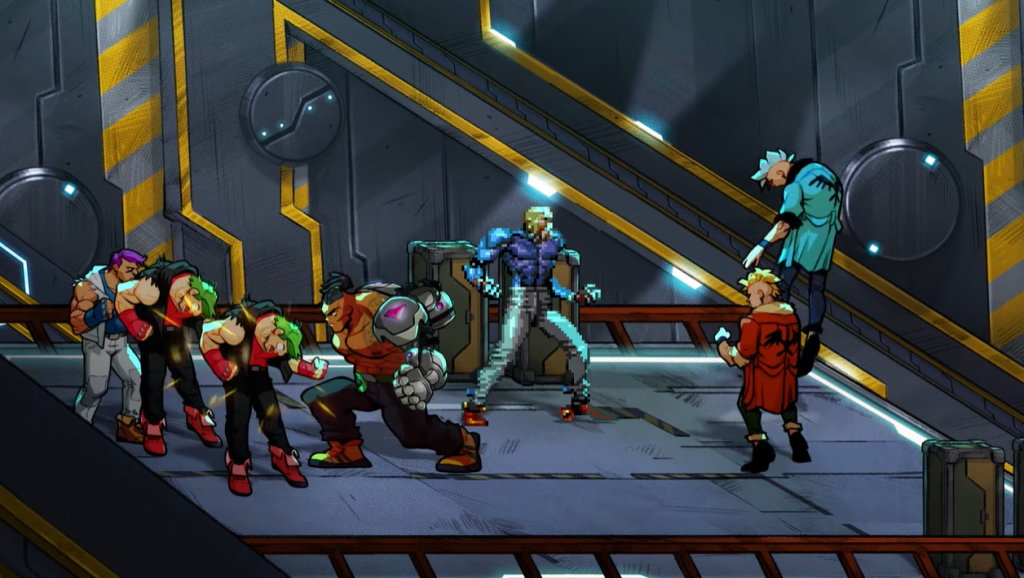 Above: Streets of Rage 4 with the classic character sprites.

Hey, look! Another game that’s on my top 10 favorites of the year list. Streets of Rage 4 has a lot in common with Crash Bandicoot 4. It’s a long overdue sequel that manages to capture the magic of the originals while making them feel new. In this case, that newness comes via Lizardcube’s amazing 2D artwork.

I’m not exactly itching to play an 8-bit turn-based strategy game from 1990, but I still think that it’s awesome to see Nintendo finally localize the original Fire Emblem. It’s always good to see retro games get official translations. Who knows, maybe Mother 3 is next! I mean, 2021 owes us some goodwill. 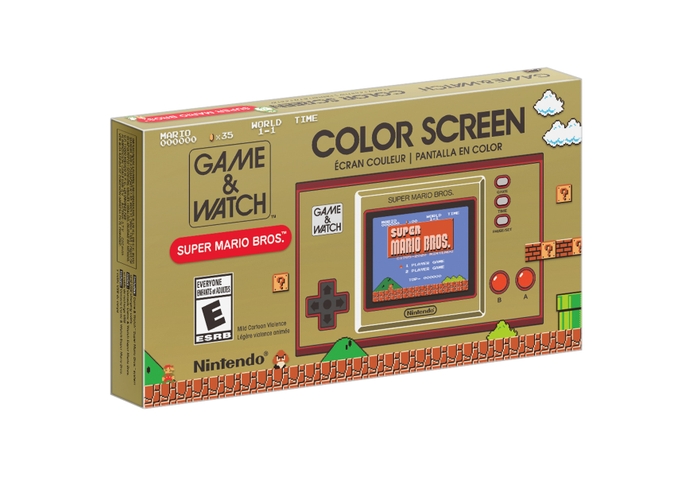 We didn’t get a Game Boy Mini in 2020, but the Super Mario Bros. version of the Game & Watch is a decent consolation prize. Sure, it’s more of a collectible than anything else, but it’s an attractive one. And this device does offer a neat way to play the original Super Mario Bros. and The Lost Levels on the go.

Sure, I wish that Nintendo did a bit more with this collection, but I’m still happy to have Super Mario 64, Super Mario Sunshine, and Super Mario Galaxy on my Switch. I hope that we’ll see more compilations like this come to the system in 2021. And I’ll be straight up mad if we don’t get Super Mario Galaxy 2.