His passing was not unexpected among friends, as he had been ill, but his death sent reverberations through a game development community that has been hit hard in recent months, especially during the pandemic. As the news spread on social media, it was evident how much impact Flock had on a generation of game developers who have now become leaders themselves.

Flock lived in the San Diego area, and people remember him for his swashbuckling personality and sense of humor. He had been retired for seven years, and just before that, he was on the board of Aristocrat, a gambling company with a social casino game division. He served as an executive vice president at THQ, and he was the president of Sony Online Entertainment from 2000 to 2002. Before that, he ran Sony’s 989 Studios, which made sports video games. He got his start in games at Sony in 1995, when the game division was called Sony Imagesoft. He also worked at TriMark Interactive and LucasArts.

Tina Kowalewski, an executive at Giant Squid and a former game account manager and later product developer at Sony Santa Monica, said in a Facebook post, “First time meeting him, a group of us were shooting pool in a bar and Kelly walked in wearing a jean jacket with a ponytail and said, ‘I’m your new president.’ We hit it off right away, and he proceeded to do so many amazing things for Sony.”

David Jaffe, the creator of God of War and Twisted Metal, remembered Flock in a Facebook post. 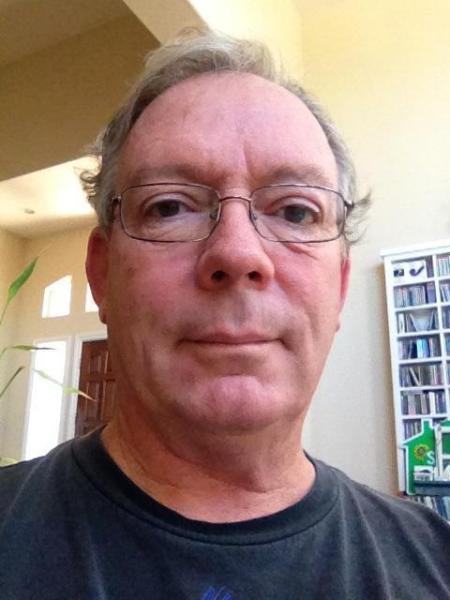 Above: Kelly Flock was the former head of Sony Online Entertainment, 989 Studios, and Sony Imagesoft.

“He’s the exec who pulled the trigger creating Sony Santa Monica. He’s the guy who greenlit Twisted Metal 2 all the up through Twisted Metal: Black (along with Jet Moto). He gave so many of us at PlayStation chance after chance to get it right and learn. He was sarcastic, funny as fuck, brilliant about the biz, and a great leader. He started in the warehouse at EA, went to Lucasarts, Sony, Sony Online, and more.”

“There is no Twisted Metal: Black or God of War without Kelly Flock,” Jaffe wrote.

“Kelly believed in us early on as we partnered with SOE on many contracts to support Everquest, Twisted Metal, Jet Moto, and Star Wars, to name a few,” McDonald wrote. “He was a huge personality and a dear friend for many years. He loved to share stories (many I can never repeat), and he loved his red wine, classic literature, and motorcycle rides.”

Kevin Horn, a former Sony PR employee, remembered how nervous he was when he sat in on an interview with the press. During one lunch interview with the media, Flock ordered a 40-year-old round of scotch and joked that Horn would expense it on his account. I had a chance to talk with Flock a little, but not as much as other executives who came after him. I remember his jolly personality.

John Smedley, the former president of Sony Online Entertainment and co-creator of Everquest, said he learned a lot from Flock. In a message, Smedley said, “I worked for him for a good while at Sony and then again for a little while during the early SOE days. I can say Everquest simply would not exist without the man.”

Kelly was hilarious, curmudgeonly, and fearless. The sine qua non in the creation of PlayStation Studios in America. He also told me to fek off more than a few times and I respected him all the more. RIP Kelly. Ride that road to the sky. ?️??? https://t.co/lS4LFTmHhZ