Baldur’s Gate III adds druids, a natural choice for its next class

Nature is healing on the Sword Coast in a beary good update for Baldur’s Gate III. During its “Panel From Hell 2” livestream today,...

Nature is healing on the Sword Coast in a beary good update for Baldur’s Gate III.

During its “Panel From Hell 2” livestream today, Larian Studios said the Druids will be in the Nature’s Power patch (that’s also coming today). The company also said it’s adding new outposts in Malaysia and England. The druid is the first new class added to Baldur’s Gate III since its Early Access launch last fall, though these nature-loving spellcasters are a major faction in the story’s first act (one even joins you party). So since druid nonplayer characters are already in the game, it makes sense to make them the next player class.

Druids are a spellcasting class in Dungeons & Dragons, and they can also use their Wild Shape ability to transform into animals. Larian says the druid is getting 30 spells and abilities, along with new dialogue and voice-overs so your PC doesn’t sound like a fighter, a warlock, or one of the other existing classes.

This will also make the Druid’s Grove a more interesting place for druids, and Larian said it’s also adding new story moments, interactions, rewards, and so on to the existing first act. Larian didn’t say when the second act is coming, though. 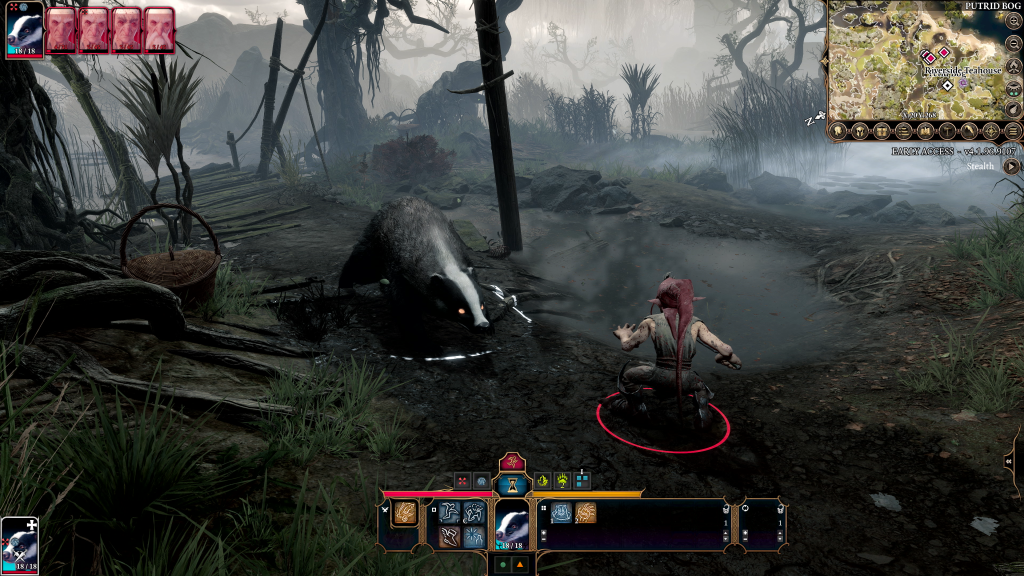 Above: Sorry for badgering you.

Druids can use Wild Shape to turn into a dire wolf (that’s a big-ass doggie), a polar bear, a spider, a raven, a cat, or a badger (this one suits my personality). Larian has found an intriguing way to fit the mind flayer tadpole in your brain into this ability — you can turn into an aberrant shape. I don’t know what this actually means, but I’ll be damned disappointed if this doesn’t include tentacles.

You can also transform into a deep rothé, the Underdark’s equivalent of a cow. I’m not quite as excited about this one.

But Larian also notes that you can communicate with others creatures that share your shape. It said you can talk to a bear in your path if you assume the Polar Bear shape. So maybe you’ll find a situation when mooing to a bunch of other deep rothé is useful. 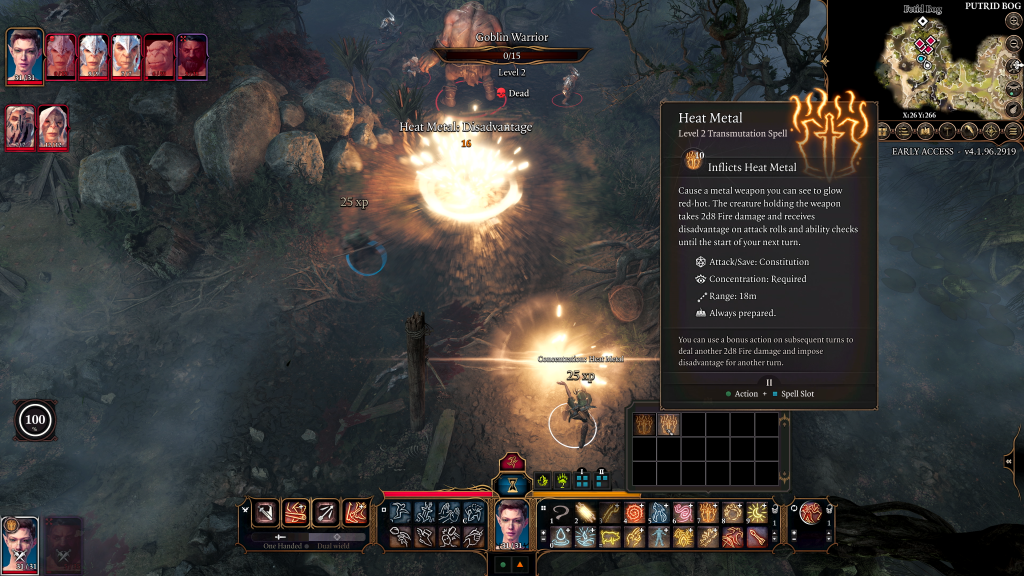 Above: Paladins hate this one trick.

In D&D, druids belong to circles. These are groups that focus on certain aspects of nature and the balance. It’s how druids organize themselves in the world around their beliefs. Where clerics have gods and church hierarchies, druids have circles.

Some of the new spells include druids standards like Goodberry, Entangle, Flame Blade, Moonbeam, Barkskin, and Shillelagh

Expanding frontier and other notes 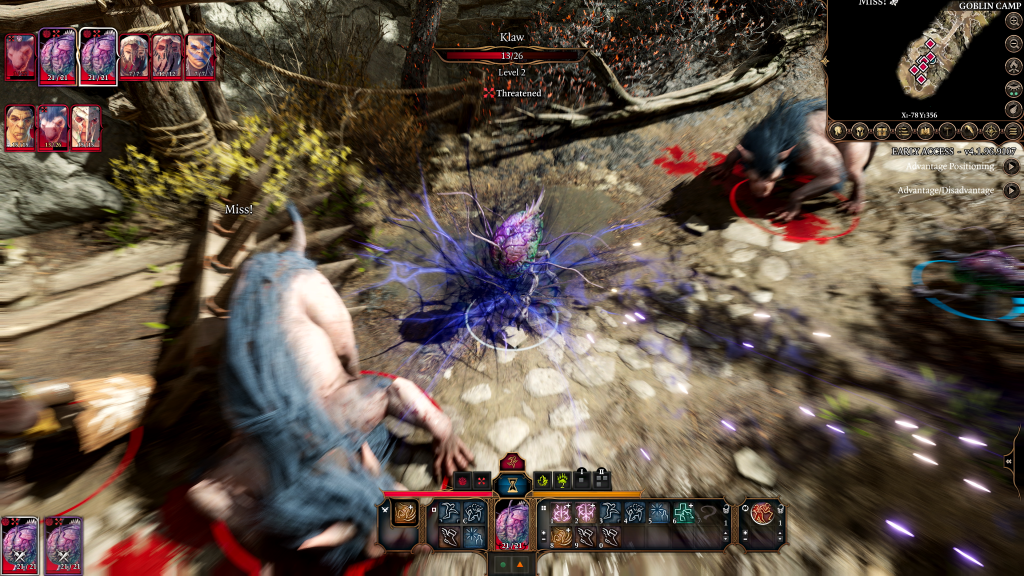 Larian is adding studios in Kuala Lumpur, Malaysia and Guildford in England.

Kuala Lumpar is the company’s first outpost in Asia. With studios now in Canada and Europe, Larian now has the greater capability to hand off work from one studio to another as one group clocks into work and another clocks out.

Other changes coming in the Nature’s Power patch include: