Here’s why (and how) we’ll see gaming’s influence span across industries, regions, and more in 2021.

Gaming has been—and will continue to be—more pervasive across all kinds of areas: B2B content (for businesses), new consumer content (like concerts), and even the film industry (blockbuster movies).

In 2021, we’ll see even more new use cases permeating all aspects of our personal and professional lives. Whether it’s connecting game developers across the globe, supporting new low-latency augmented reality experiences, or expanding into industries like retail and automotive, gaming will broaden its influence in our lives in ways we haven’t previously seen.

Here’s a look at the five areas of opportunity for gaming to move beyond mobile phones and consoles in the New Year and beyond:

More types of entertainment will utilize gaming as a delivery platform

Historically, gaming has prioritized churning out games that actively engage players. Whether building immersive worlds to explore, villains to conquer, or new challenges to beat at every level, the focus was on developing actual gaming content.

This year, game worlds have shifted to different types of content to users, such as music concerts and lively talk shows. Pokémon announced it will host a virtual music concert with Post Malone to celebrate its 25th anniversary. SoundCloud is preparing to host its own tournament in Fortnite that will feature fan-favorite musicians battling against one another. 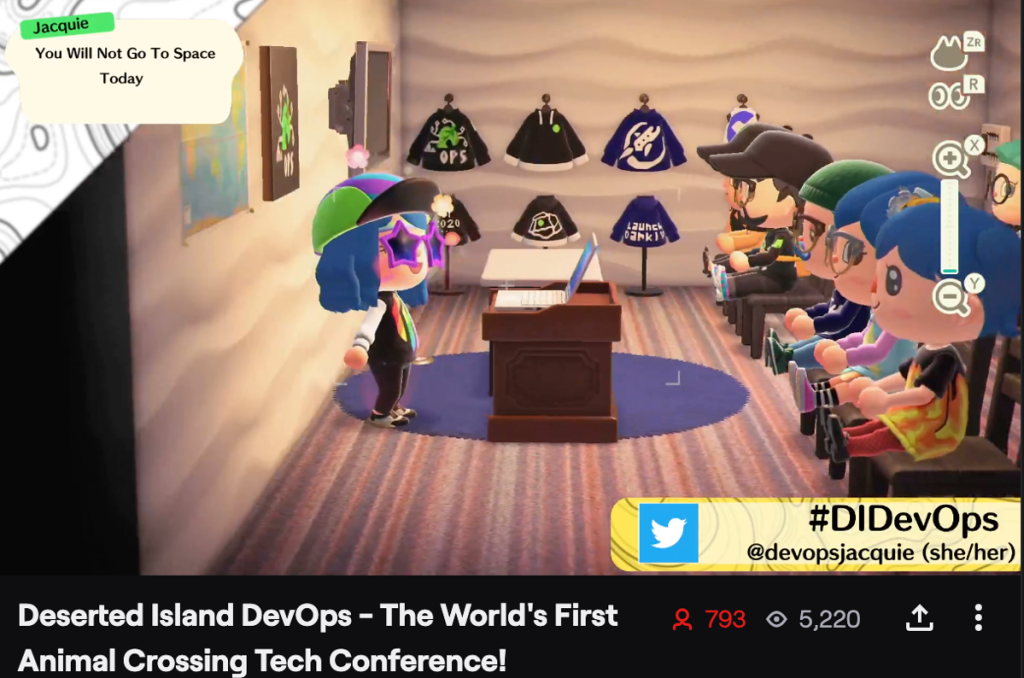 These entertainment experiences that use gaming as a delivery platform will thrive next year, largely because of the current pandemic. In a world where attending live shows or festivals may still be limited, these novel in-game entertainment experiences can serve as a comparable medium, bringing more intentional, interactive elements of delight and surprise. Whether it’s an artist jamming on mixtables or a brand -ew guest making an appearance on a talk show, there are different angles to explore, eye-catching concepts with lighting and physics, and worlds that can time shift with different music chords—all to provide memorable experiences for fans.

Traditionally, game developers have collaborated side by side in the same physical space to work on content development and creation. But in 2021, more studio virtualization—or creating a production set that’s virtual or software-based—will surface, all powered by cloud computing.

Not surprisingly, the COVID-19 pandemic is a big driver of this trend. Enforced social distancing mandates can significantly limit onsite production capabilities, so it’s a matter of survival to perform at least some studio functions in the cloud. For example, quality assurance testing and remote work stations for animators and game programmers can run smoothly in the cloud, rather than on-prem.

Previously, studio virtualization was often too expensive and there wasn’t a substantive rationale to run content loads in the cloud, which took significant time to move files back and forth from cloud to on-prem. As cloud computing evolves though, the barrier of entry will incrementally drop,  bringing new capabilities and opportunities. Geographical borders will take a backseat to finding the best game developers, most competitive/best pricing, 24/7 operational runs, and new ways of collaborating in a decentralized manner. 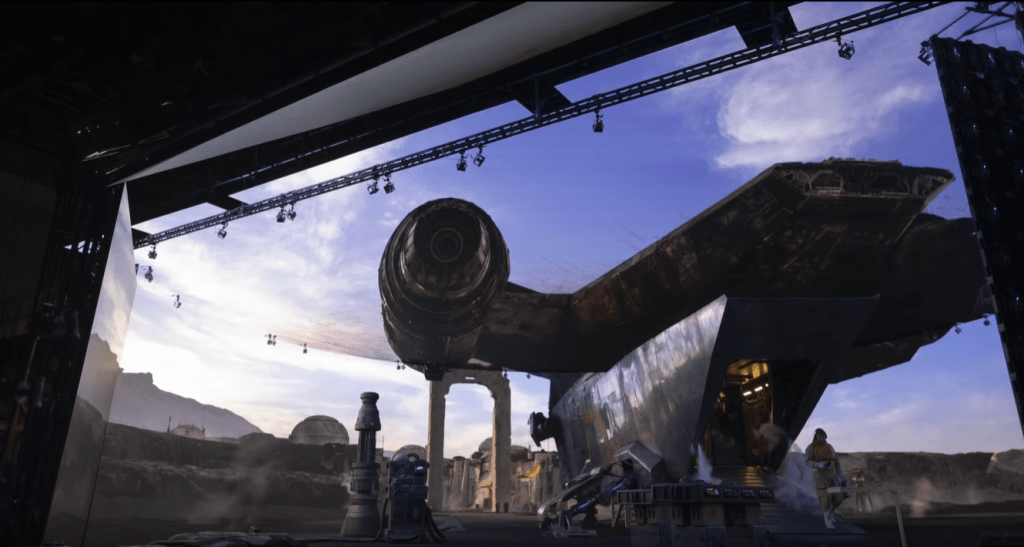 3D game engines are starting to deliver even larger-scale enterprise content, in a wide range of industries in 2021.

In filmmaking, game engines can create more than visual effects; they can completely replace green screens with LED screens, enabling game engines to render background images in real time behind filmed actors. Epic Games’ Jeff Farris paints a great picture of how Epic’s game engine, Unreal Engine, was leveraged to do just that for more than half of Disney’s The Mandalorian Season 1.

In the auto industry, game engines can help potential buyers explore a brand new car from the comfort of their own personal space, rather than having to travel to a dealership and risk COVID-19 exposure. Game engines can bring a car to life in high quality, beautiful renderings and interactive experiences that static, two-dimensional snapshots on a website simply can’t deliver. Enterprises are already leveraging this technology to reach their customers in new and creative ways. Italian car manufacturer Pagani has launched a new configurator that easily lets consumers change interior and exterior design features to their liking, including switching the steering wheel color to animating the speedometer and even taking a personalized car out for a spin on a virtual track.

Whether it’s finding new ways to produce content or exploring how to further virtualize the retail experience, game engine technology has the ability to bring new innovation to industries outside of gaming in 2021.

Imagine attending a baseball game where, with the help of your phone, 3D game content appears on the field. Perhaps it’s rendering in a historical all-star legend who runs alongside a current team member. Or, for visual assistance, a ball gets cast in a bright color as it soars across the field. Maybe it’s taking the nosebleeds out of the nosebleeds, bringing the action and replays closer to fans than ever before through their respective screens.

All of these examples require extremely low latency to precisely match game content to what’s on the field. And while we may not get to that ultra low latency of one millisecond in the next 12 months, by the end of 2021, we can expect to see the first real-world demonstration of these experiences.

Gaming is now more popular than all sports entertainment and box office hits combined, and its popularity will only continue to increase.

The ongoing pandemic will be a contributor to gaming’s growth. People are continually looking for alternative forms of entertainment to fill in for pastimes like going to the movies, live concerts, and sporting events that the pandemic has removed from daily life. Newzoo estimates that this year alone, the global games market will see a 4.9% year-over-year increase, attracting 2.7 billion players worldwide.

Gaming has come a long way since its beginnings, and this year, we’ll see it further impact industries, new entertainment mediums, and more. It’s an exciting time to be in the industry, and we’re just at the tip of the iceberg for how gaming will significantly impact our lives next year and beyond.