Our very serious obituary for Mario

Once it’s midnight, Nintendo is going to execute Mario. After today, Super Mario 3D All-Stars will disappear from retail and digital store shelves, and...

Once it’s midnight, Nintendo is going to execute Mario. After today, Super Mario 3D All-Stars will disappear from retail and digital store shelves, and Super Mario Bros. 35 will shut down.

Mario debuted in 1981 as the hero of the smash arcade hit Donkey Kong. His star would rise higher with the launch of Super Mario Bros. for the Nintendo Entertainment System in 1985. Since then, he’s starred in dozens of hits, including sports games, digital board games, and several critically acclaimed 2D and 3D platformers.

It’s hard coming to terms with the death of such a icon. My colleague, Jeff Grubb and I, got together to try and make sense of Mario’s demise.

Mike: Jeff, why did Mario have to die?

Jeff: I think it’s for two main reasons: For one, he was too perfect for this world. And second, because of his crimes.

Mike: Well, obviously, we know about his crimes, so I won’t ask for elaboration there. How are you going to choose to remember Mario? I’m going to imagine his face, comfortably lost in sleep, while the credits for Super Mario Bros. 2 play. That is how I shall imagine him in his eternal rest. 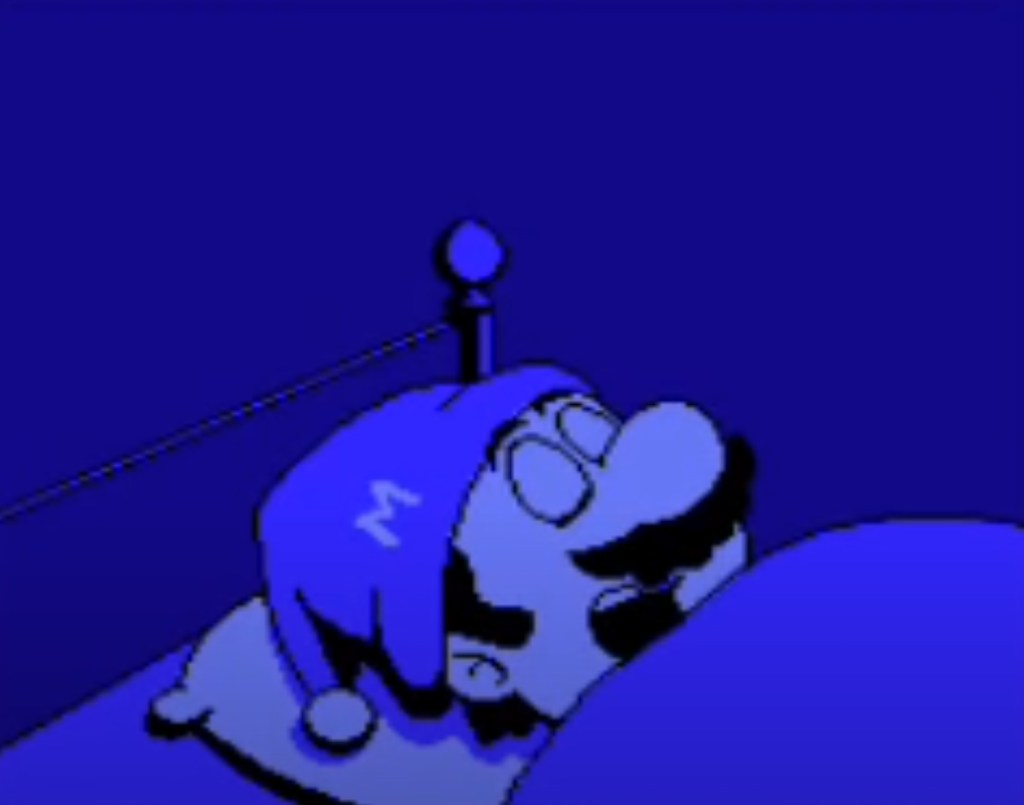 Jeff: In Mario & Luigi: Superstar Saga for the Game Boy Advance, Mario and Luigi have their own language that sounds like gibberish Italian. And I’m pretty sure that in one of the sequels, Mario goes on a long rant where he just says random Italian dishes like “spaghetti lasagna prosciutto!” Or at least that is how I remember it. And that is how I will choose to always remember him: lying in a coffin while muttering Italian cuisine to himself during his sleepdeath.

Mike: Has anyone told the Rabbids? Is Rabbid Mario now the new Mario? Like, is that who we’re seeing in the new Mario Golf game, but done up with CGI to make him look more like the old Mario. You know, like Grand Moff Tarkin.

Jeff: Right? The line of succession here isn’t clear at all. It feels like we could end up with a Tonight Show fiasco here. Nintendo might try to give the job to Luigi, but then when his ratings collapse, they’ll go out and bring in someone else like Rabbid Mario. And I think that’s an inspired choice. I mean, what do you really need from Mario? He needs to wear a hat and jump, and that weird French bunny has all of that covered.

Or is this more a “Death of Superman” situation? Will we get four new Super Marios? Oh, god. I need to go do that Photoshop right now. 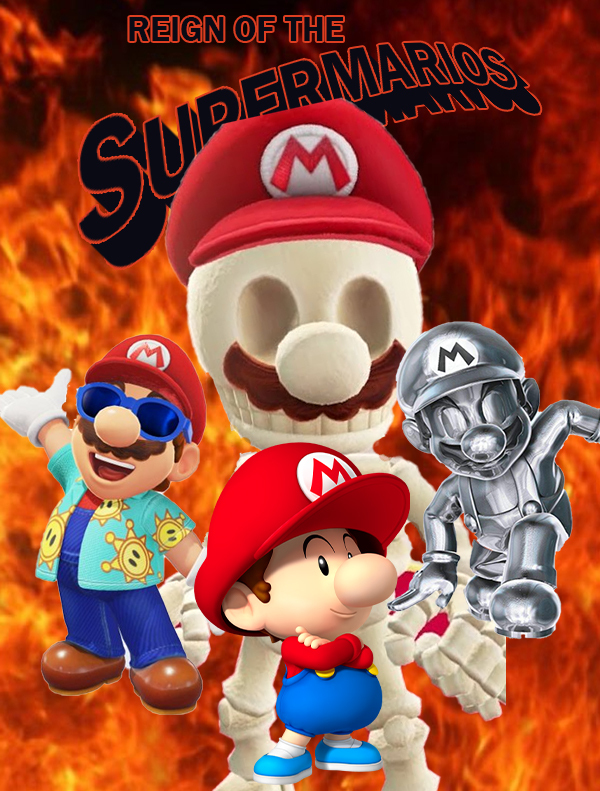 Above: He did, in fact, Photoshop that.

Mike: Did you know that Blizzard made that Death of Superman beat-’em-up for SNES and Genesis? Too bad they couldn’t include that in their recent retro collection. But at least that one is arbitrarily disappearing from store on a set date.

Is Bubsy dead yet? Has he officially outlived Mario?

Jeff: I didn’t think that Bubsy outliving Mario would affect me so deeply. That’s depressing. I wish Mario could come back to life to help kill that cat.

Do you think that Biden knows about Mario dying?

Mike: Yes, CNN reported earlier today that Biden had some 1-on-1 time with Mario to thank him for his service before his execution. He also got to ask him if Yoshi’s Island is a core Mario game, and he said no. So that’s good.

How are you going to explain to your children that Mario is dead?

Jeff: I’m just going to make them watch the execution live. In movies, you always see families attending executions, and I want to bring that back. And who could put on a more family-friendly capital punishment than Nintendo?

Before we wrap this up, should we say something about what Mario meant to us and the world?