Nexus.gg announced today it has partnered with Path of Exile maker Grinding Gear Games to provide content creators with custom stores. The idea is...

Nexus.gg announced today it has partnered with Path of Exile maker Grinding Gear Games to provide content creators with custom stores. The idea is that they will be able to help sell gear from the free-to-play online action-RPG.

The streamers and creators will be able to curate custom stores on their livestreams or YouTube sites, adding their favorite items and content via the Nexus platform. These storefronts will help Grinding Gear Games sell more stuff to more people, and the creators will get an 8% cut of the proceeds.

It’s akin to affiliate marketing with websites, where web creators get a cut of sales if they can refer customers to buy a product with a specific link. But Nexus has a way to display stores on the pages of livestreamers or YouTubers, giving fans a chance to immediately buy something related to the game when they see the streamer using it while streaming.

“We think it’s is super exciting,” said Nexus.gg CEO Justin Sacks in an interview with GamesBeat. “There are a bunch of content creators, streamers, and YouTubers who are involved and excited about it. And there’ll be a bunch of attention on Path of Exile because they’re also announcing their new expansion soon.” 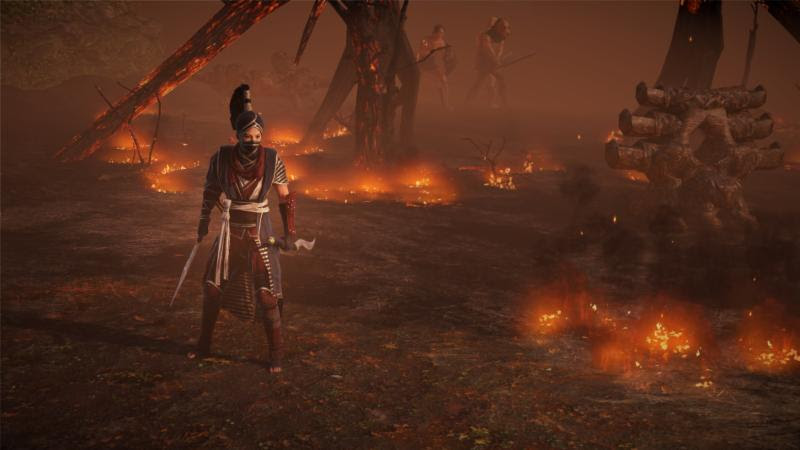 Above: Path of Exile is a leading online action-RPG.

Nexus is a new platform from the creators behind the successful Chrono.gg game storefront, which also utilized a similar business model that incorporated the influence and leverage of content creator communities, driving further awareness, subscribers and sales across the game, creator and publisher.

To me, this is another expression of the Leisure Economy, where we can all get paid to play games. Nexus is making it easier to more people to make a living playing games.

“It’s like yesterday’s astronauts are tomorrow’s YouTubers,” Sacks said. “If you asked kindergartners 20 years ago what they wanted to grow up to be, they would say astronauts. Now they want to be YouTubers.” 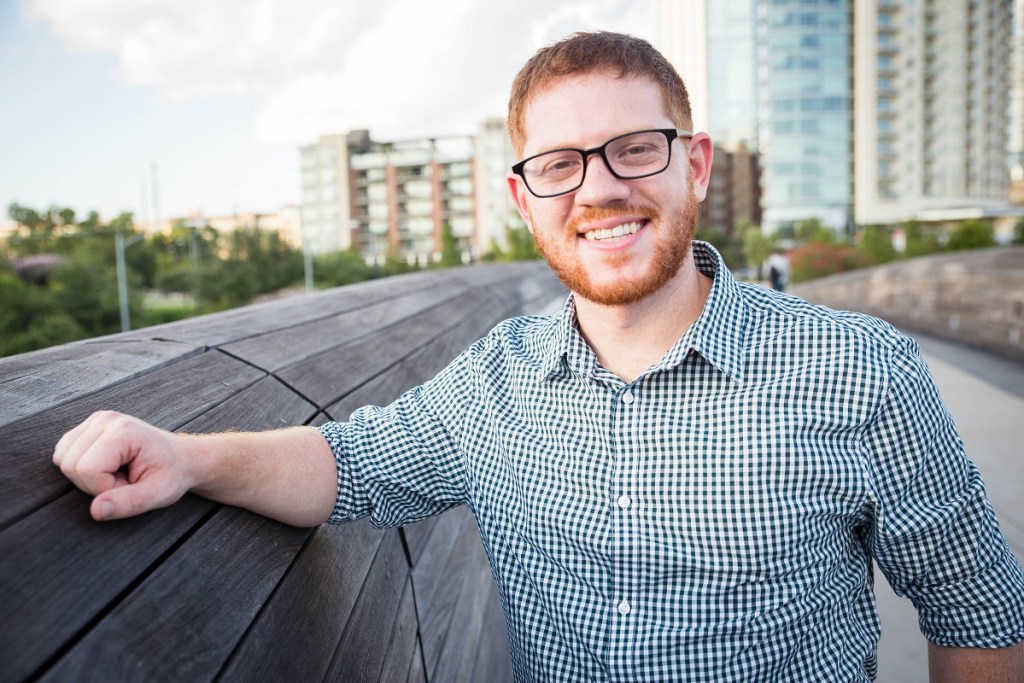 Above: Justin Sacks is the CEO of Nexus.gg

Nexus builds a portal connecting any game’s microtransaction platform to a digital storefront owned and curated by a content creator, enabling them to collect a percentage of each transaction via their store. This lets fans support their favorite game’s content creators online and propagates even more great content for a game via their channels.

“We provide GGG the ability to really easily turn these influencers and streamers and YouTubers into incentivized partners,” Sacks said. “Previously, the only way they could make a living with Path of Exile is for people to give them donations. This could work with any game.”

The Nexus platform can work with any creator interested in setting up a store. The platform also can be implemented into almost any game with no disruption to the game. Nexus currently has several more game partnerships in the works and plans further announcements in the coming months. The item sales will start with armor sets for the game characters.

“If players want to buy armor sets, they can do it through their content creator’s Nexus store, and so it’s supports the developers of the game and it’s just another way for the creator to money and support themselves,” Sacks said.

The company has 15 employees and it works with thousands of game influencers.

“This is our first big launch into a free-to-play game,” Sacks said. “Up until now, we’ve focused on premium games with one-time purchases.”

Nexus.gg previously launched the Chronos.gg store in 2016, and it transitioned in October to the latest effort.

“Nexus has given us the opportunity to give back to Path of Exile’s content creators in a way that’s seamless for everyone. We’re excited at the possibility of seeing our community flourish with additional resources like this,” said Bex, community director at Path of Exile developer Grinding Gear Games, in a statement.