Join GamesBeat Summit 2021 this April 28-29. Register for a free or VIP pass today. The twin suns of Tatooine set on Star Wars...

The twin suns of Tatooine set on Star Wars Galaxies back on December 15, 2011, just five days before the release of Star Wars: The Old Republic. Sony Online Entertainment’s MMORPG had its peaks and valleys, with updates such as ships earning praise but other changes (like progression and combat) chasing off players later in its life.

Despite its problems, Galaxies had a devoted base of players when it shut down. And when a SOE employee leaked the source code years ago, some of them saw a new hope.

Restoration Gaming is doing a fan-restoration of Galaxies, rolling it back to a more civilized age before some controversial updates. The project is Restoration 3 (the third such version). Members of this squad had been involved with the MMO’s private server community since it began. Its aim is to recreate Galaxies, incorporating every era of that MMORPG with what it terms as an authentic “Star Wars Galaxies Combat Upgrade.” Most important, it will use systems from before the 2005 New Game Enhancement update that angered a significant portion of the Galaxies community.

I’d only dipped my toes in Galaxies years ago. It amazes me that, when older games like Ultima Online and EverQuest continue to soldier on, Galaxies had to die for The Old Republic. Feels like both could’ve thrived, especially since what draws Star Wars fans to the Rebellion/Imperial era is far different from what attracts folks to The Old Republic.

Wanting to learn more, I reached out to “Talon Karrde,” a representative of Restoration 3, to learn a little more about the project.

“We’re just the first team to attempt to roll it back to an earlier version of the game,” Karrde said over email when I asked about what the team was doing with the source code.

Restoration Gaming (a team of about six) began working on this project a little over a year ago, Karrde said, and while it’s accepting donations, the group is funding this out of their pocket (including sever bills). They’re also not too worried about Disney’s ruthless legal team because of this.

“SWG private server projects have existed in one form or another since before SWG went offline, and none have ever been come after. We aren’t profiting off this project, so it’s not something we’re really worried about,” they said.

One draw of this Star Wars Galaxies recreation is that it’s based on the old Expanded Universe (all Star Wars media from before Disney’s acquisition of Lucasfilm). But the team hasn’t ignored material from the likes of The Clone Wars or Rogue One. 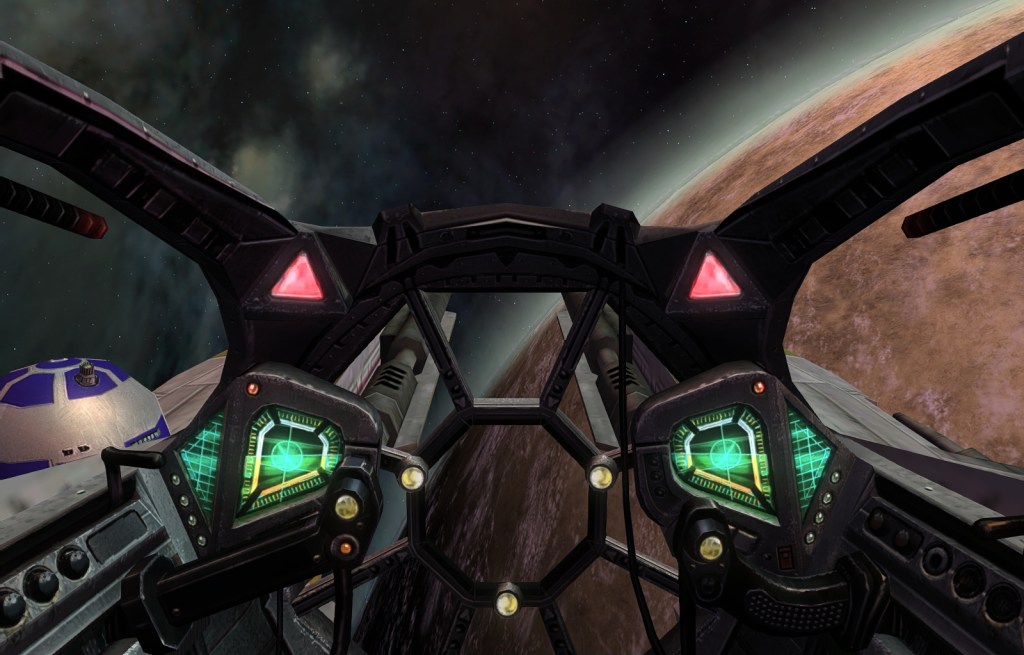 “It’s all based off the old EU, and we plan to keep it that way. Too much of the new canon directly contradicts things that already existed in SWG, so it would be a nightmare to try and retcon everything to match it,” Karrde said. “Certain stylistic items/cosmetics from the Clone Wars, Rogue One, the new trilogy, or Rebels have actually already been implemented and may be implemented in the future, but in terms of in universe lore, we aren’t including anything from those mediums in terms of story, quests, planets, or mechanics.”

Nostalgia is a selling point in games. Just look at all the remasters, remakes, and collections we see. Heck, Taito and Bandai Namco are still making new things with old franchises like Space Invaders and Pac-Man. But it also matters to modders and their fans. Karrde says they’ve had about 700 beta signups for Restoration 3.

“We just want to play this era of SWG again, and since there was nobody else making it happen, we had to take matters into our own hands,” Karrde said.

The question now is if this will be a jump to lightspeed for fans of an old, lost game … or if they’ll need to get out and push to help make it happen. 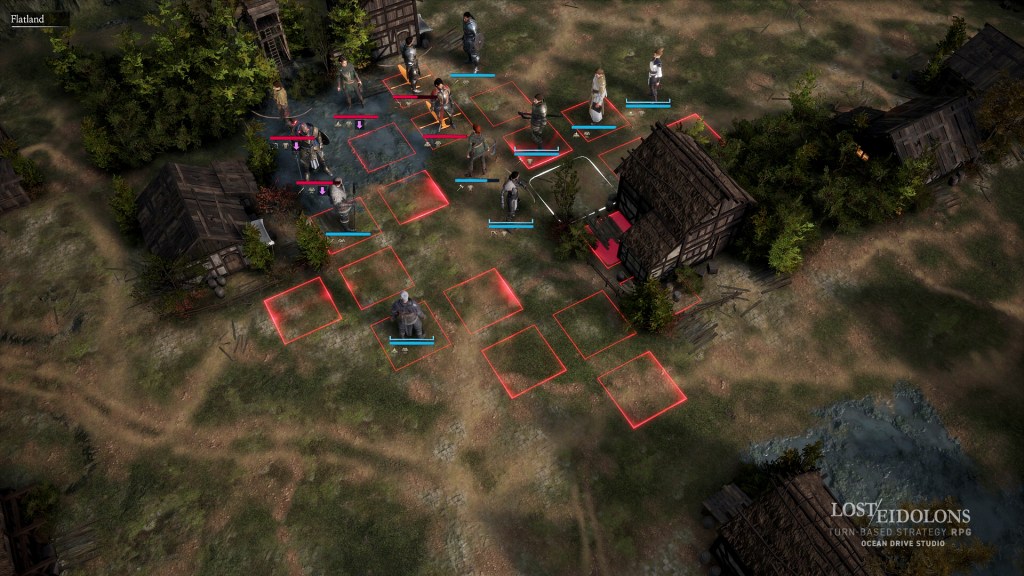 Above: Lost Eidolons is a strategy-RPG from Ocean Drive in South Korea, and it’s on Kickstarter now.

The more I learn about Ocean Drive Studio and its debut game, Lost Eidolons, the more I’m interested in this project. It’s an entire about-face for what’s going in South Korea.

For years, online games like Lineage and Dungeon Fighter dominated that market. South Korea loves MMORPGs. Ocean Drive consists of developers who worked on games from such developers, like Nexon. But they don’t want to make another online game. They’re working on a strategy-RPG that takes inspiration from old, beloved games like Final Fantasy Tactics and Fire Emblem, along with modern old-school CRPGs like Divinity: Original Sin.

I interviewed Ocean Drive creative director Jin Sang Kim and head of global business Jungsoo Lee about Lost Eidolons and their goals. The studio is running a Kickstarter right now, to gather feedback and to interact with fans more than to bag funding. Ocean Drive said the game is coming out regardless of whether the campaign succeeds or fails (it’ll be in Steam Early Access later this year).

I’ll run the entire interview next week. For now, I just want to share my excitement about seeing an indie RPG project from South Korea. We have a thriving indie RPG development scene in so many other parts of the world, and I’d love to see one grow in South Korea.

The D20 Beat is GamesBeat managing editor Jason Wilson’s column on role-playing games. It usually runs every other week, but like wandering monsters, it can appear at any time. It covers video games, the digital components of traditional tabletop RPGs, and the rise of RPG streaming. Drop me a line if you have any RPG news, insights, or memories to share … or just want to roll a digital d20 with me.