Unity Technologies reported today that revenues for the first quarter ended March 31 hit $234.8 million, up 41% from the same quarter a year ago.

In September, Unity raised more than $1.3 billion in an IPO at a $13.6 billion valuation. Unity makes tools for developers to create games and other computer-generated entertainment, and its game engine runs thousands of console, mobile, and PC titles.

“Our first quarter results are reflective of the powerful transition from linear 2D to real-time 3D, which is one of the most important changes in how people interact with technology,” said CEO John Riccitiello in a statement. “We believe that real-time 3D will continue to grow at an accelerated pace and achieve massive scale.”

Unity said in the first quarter it saw new customers in areas outside of its traditional strength in games, using the engine for animated films or commercials. These new clients were in household appliances, automotive, health care, aerospace, government, and in one case, a multinational retailer.

Unity said Lowe’s is a longtime user of Unity, and in the quarter Lowe’s Innovation Labs engaged with Unity’s Accelerate Solutions group. VirtaMed, which offers training for physicians, has standardized around Unity’s development tools.

During the quarter, Activision Blizzard’s King released its first title built solely on Unity: Crash Bandicoot on the Run. The title has been downloaded tens of millions of times. Unity is also working with Here Technologies to power next-generation in-car experiences using Unity.

As it did last quarter, Unity gave its assessment of Apple’s change to the Identifier for Advertisers (IDFA) as it chooses to favor privacy over targeted advertising. That can potentially hurt game publishers and developers, who rely on advertising to find high-paying users in free-to-play games.

While Unity makes money on subscriptions, it is also very dependent on advertising for revenue. That has some uncertainty because of the IDFA changes. Last quarter, Unity estimated that its revenue would be reduced by $30 million in 2021. Unity hasn’t changed that estimate, but it is raising its overall guidance for revenues in the year by $50 million.

Unity closed the quarter with $1.12 billion, not counting non-cash assets, compared to $500 million for the same period a year earlier.

Unity is one of the most important technologies in gaming, as software built with its tools is running on more than 1.5 billion devices. Unity said its platform is used in over 50% of mobile games, PC games, and console games. Rivals include Epic Games’ Unreal Engine, as well as more specialized engines, such as Cocos2d.

Unity believes its addressable market is $29 billion across games and entertainment, including TV commercials and animated films. Games made in Unity include Fall Guys: Ultimate Knockout, Township, Ori and the Will of the Wisps, and Oddworld: Soulstorm. 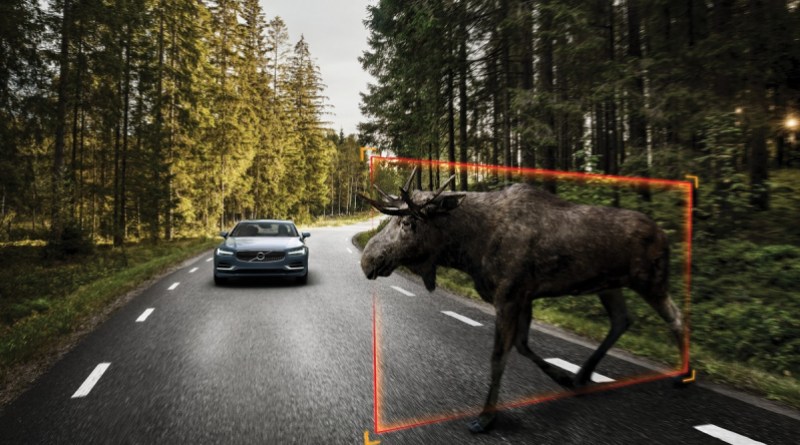 While Unity has some chart-toppers like Fall Guys, it doesn’t have a meaningful share of triple-A games. Most of those games are made by big companies with their own game engines, like Activision Blizzard, Electronic Arts, Take-Two Interactive, and Ubisoft.

The Unity game engine differs from Unreal in its origins. Founders David Helgason, Nicholas Francis, and Joachim Ante started it in 2004 as a game company. Their first game failed, but they found a commercial opportunity in the tools they made to simplify game development, and they pivoted to a mission of “democratizing” game development.

They targeted both 2D and 3D content, particularly in the fledgling mobile game industry. When the iPhone launched in 2007, Unity began taking off. Now it is moving to higher-quality productions and tools, giving competition to the PC and console focus of Unreal Engine. Both companies are meeting in the competitive middle, with Unity coming up from the low end and Epic Games moving down from the high end.