Zebedee has raised $11.5 million to continue development for its Bitcoin-based payment systems for games.

The New York company hopes to transform games by adding new revenue streams powered by cryptocurrency, blockchain, and other technologies.

Existing investors Collab + Currency, Cadenza, and Fulgur Ventures also participated. With the money, Zebedee will accelerate development of its tech and continue onboarding game developers to its end-to-end game payments platform. The payment service provider will also continue to scale its compliance capabilities, enabling games developers to capitalize upon the play-to-earn (where players can earn cryptocurrencies as rewards for playing games) phenomenon without regulatory risk, the company said. 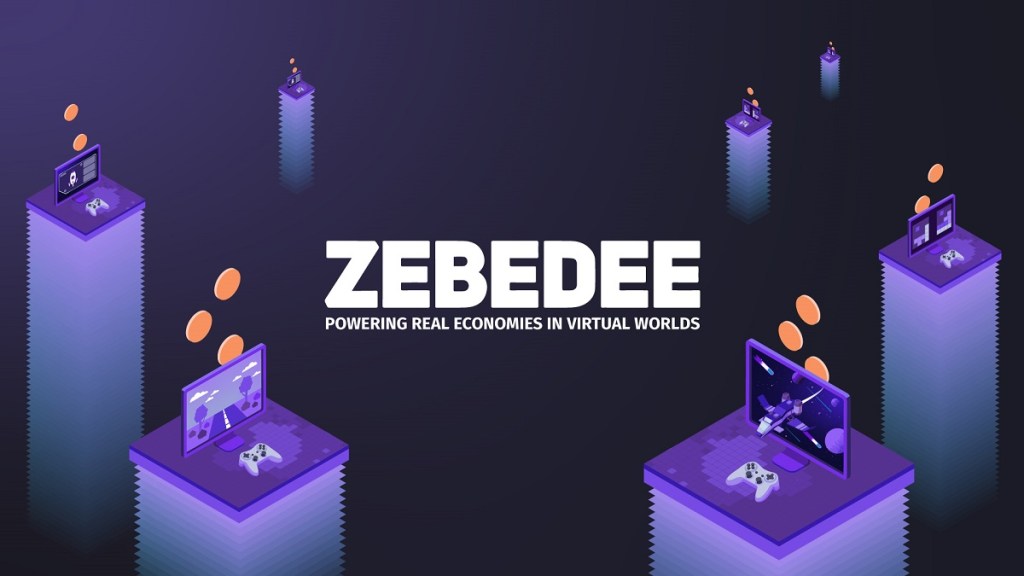 Above: Zebedee has raised a new round of funding for its Bitcoin payment system for games.

Zebedee hopes its transactions will unlock massive untapped potential from play-to-earn, which has powered the growth of games such as Sky Mavis’ Axie Infinity.

The lower the minimum transaction size, the more economic activity gets unlocked in games. But with Bitcoin and Ethereum, the transactions have been slow and they require a lot of computing power, resulting in high transaction fees that make small transactions impractical.

With Zebedee, nanotransactions as low as $0.0005 are both technically possible and economically viable due to extremely low fees, the company said. With the rise of the digital economy and the new financial paradigm offered by Bitcoin, there is an opportunity for game developers to integrate the currency of the Internet into their games as a new method of monetization.

Zebedee said it gives game developers the tools to add financial transactions to any in-game interaction through simple application programming interface (API) calls. It also facilitates the sending of in-game currency across games, as well as into the real world. 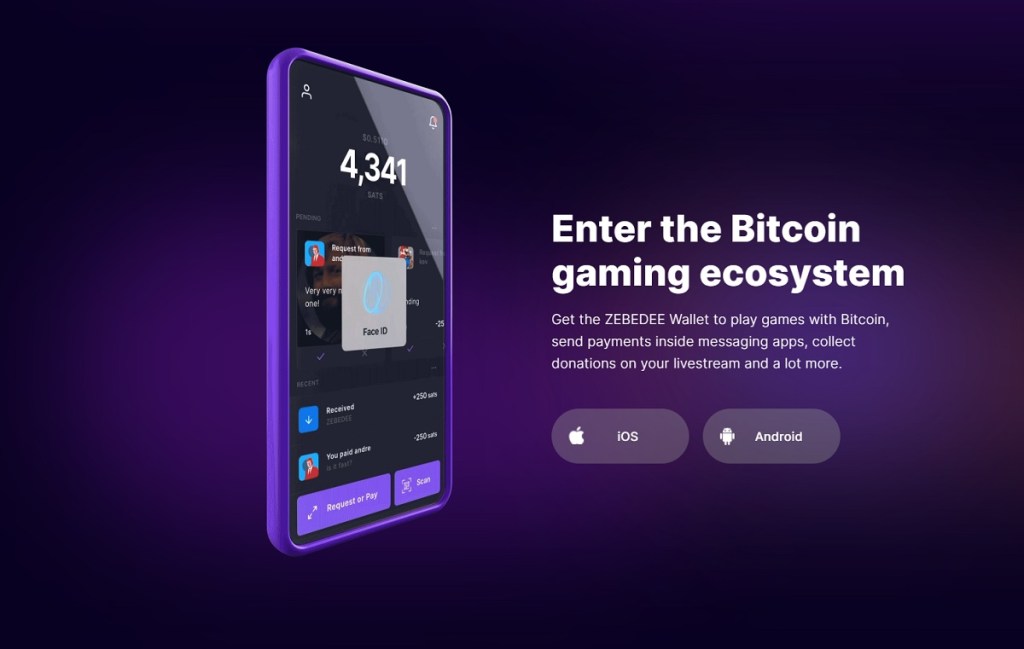 Above: Zebedee lets you earn cryptocurrency in games.

The company was founded in 2019 by CEO Simon Cowell, André Neves and Christian Moss. In an email to GamesBeat, Cowell, an experienced institutional investor who was fascinated by Bitcoin, said he saw the immense economic implications virtual worlds will have on the future.

The CTO, Neves, was a software engineer who started playing around with Bitcoin and become one of the first qualified Lightning Network engineers. Since then, Neves has been dedicated to establishing instant, frictionless and (almost) free transactions. The gaming lead, Moss, has been a pioneer in Bitcoin-powered game development since 2013. He was the first person to release an iOS game with Bitcoin and he said he was the first to experiment with the use of nonfungible tokens (NFTs) across multiple games.

Players of Counter-Strike: Global Offensive (CS:GO) use Zebedee Infuse and Zebedee Wallet to compete for Bitcoin in one of the world’s most popular online games. It has also demonstrated the viability of integrating Zebedee’s offering more widely across games of all genres, as numerous developers are now integrating Zebedee’s API.

“Blockchain changes what is possible with a game,” said Ben Cousens, principal at Lakestar, in an email to GamesBeat. “Players now seek to be rewarded for their time, want to own and trade digital assets, and expect to gain value for their skill. Zebedee enables any developer to build play-to-earn games to serve this demand with an out-of-the-box solution that is staggeringly easy to implement.”

The company has 25 employees and it has raised $15 million to date.